Tea is the most popular beverage in the world because of it’s attractive aroma, exceptional taste, health properties and pharmaceutical potential.  Historically tea has been associated with mood and performance benefits.  Continuous scientific research shows some tea properties to have positive effect on relaxation and increased cognition.

Tea is rich in flavonoids, a group of polyphenols which possess considerable antioxidant power and have been shown to impede the action of free radicals.  An average cup of brewed cup of black tea (2 g of tea leaves) will provide 150-200 mg flavonoids.  These compounds continue to be an active area of research that have been linked to various health benefits.  Experts recommend about 600 mg of flavonoids per day, and which are easily attained with just several daily tea cups. 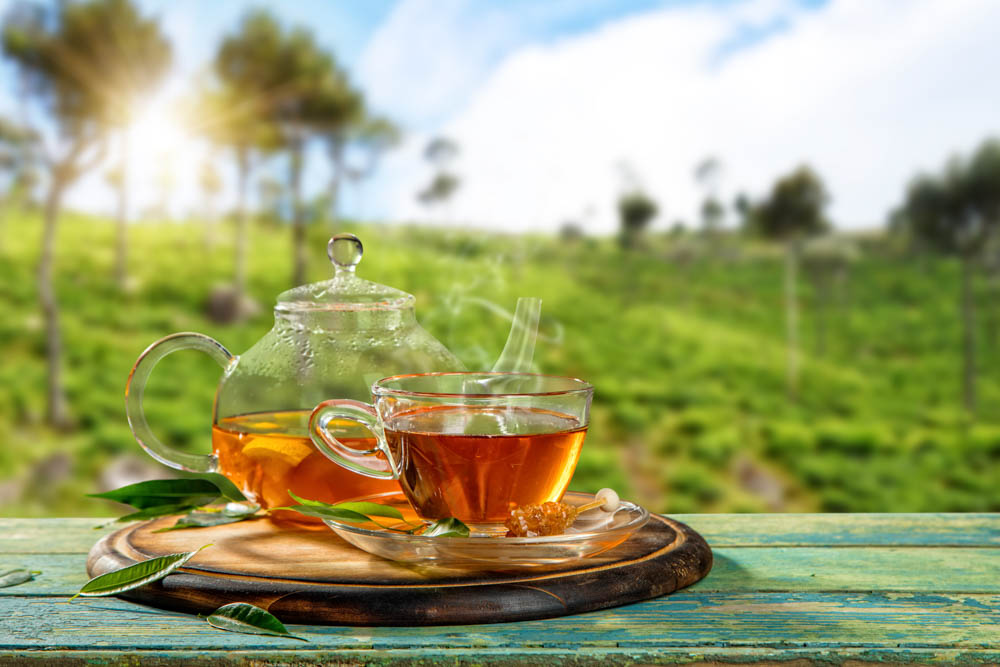 Black tea contains Amino Acids, Carbohydrates, Proteins, Potassium, Minerals (both major and trace kind), Manganese, Fluoride, along with Polyphenols that are mentioned above.  All these ingredients in coordination or individually contribute to the following health benefits.

Gramza-Michalowska A. Caffeine in tea Camellia Sinensis – Content, Absorption, Benefits and Risks of Consumption.  The Journal of Nutrition, Health and Aging.  18(2).  2014.