Chai is often thought as a quintessentially Indian drink that has been enjoyed for thousands of years (some of the records date back as far as 9000 years).  Today, India is one of the largest tea producers in the world, with over 70 percent of its tea consumed within India itself.  In the last decade North Americans began being introduced to various spice blends of Masala Chai recipes available in India and around the globe.  Chai has evolved over the years in countless recipe variations and an ever-growing worldwide fan base.

Although the word Chai is now synonymously associated in the West as a milky, sweetened, black tea with spices, in India it’s a word used to describe all tea.  In fact, most parts of the world have words very similar to Chai to describe tea: Bulgarian (chai), Chinese (cha), Russian (chai) and the list goes on.  The rest of the word uses words similar to Tea such as: Danish (te), English (tea) and Indonesian (teh). 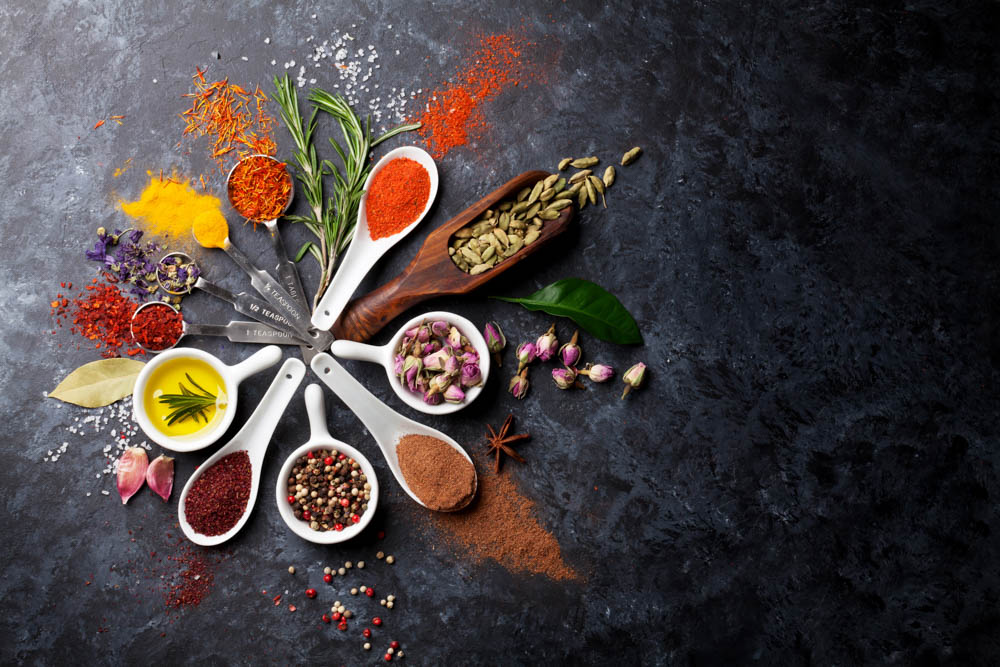 The “Chai” we find in nearly any coffee and teahouse has a history dating back thousands of years.  Ancient “masala chai” (spiced tea) is steeped in tales of royalty and herbal medicine.

Tales speak of a king of ancient India who developed chai to remain alert during long court hours.  He created a drink made of a variety of spices for its cleansing and vivifying affects.  That recipe became a tradition that was passed on to common folks whom utilized the process of chai for medicinal purposes in Ayurvedic, alternative medicine; to cure various mild conditions.

Initially, masala chai was made with a wide range of spices, without any tea leaves.  It wasn’t until the 1900s, during British colonization of India, that local teas consumption was increased throughout the country and gave birth to the modern day Masala Chai we know today.  Because black tea was the most expensive ingredient, vendors used milk, sugar and spices to keep their brews flavourful while keeping costs down.

By the mid-1900s, a mechanical method to harvest tea was invented (CTC method) that made black tea affordable to the masses. Today, tea in India is more than a beverage; it’s a rhythm of everyday life.  In India, people from all walks of life enjoy several glasses of chai per day (as tea in India is served in small glasses rather than cups).

Masala Chai traditionally is made with a strong black tea base and addition of different spices. There is no fixed recipe or preparation method for masala chai and many family households have their own versions of this beverage.  Masala within the Chai is also diverse as each area of India prefers some spices over others.  So, there are potentially million ways to make Chai which are continuously practiced and prepared in India and all around the world.

However, the base of an authentic Indian Masala Chai is tea, spices, milk and sweetener.

Tea:  The chai base tea is a strong, full-bodied black tea such as orange pekoe from Assam region of India.  Most indian tea is mamri tea (aka CTC method) that has been cured in a special way producing granules as opposed to “leaf” tea.  This is precisely what you will find in our Arise Chai.

SPICES: The traditional masala chai is brewed with different proportions of warm type spices.  Depending on the region and recipe this mixture can contain variety of ingredients including: ginger, cardamom, cloves, cinnamon, fennel seeds, peppercorns—and due to the Western preference—cinnamon, nutmeg and allspice to name a few.

MILK:  Since cows are sacred animals in India, the milk used for chai is of the water buffalo.  Outside of India, Cow’s milk is a common product but recent movement towards milk alternatives have produced even greater flavourful profiles by using almond and soy milk for Chai recipe.

Traditionally, the portion of milk to tea is 1/4 to 1/2 depending on preference of tea strength.  In the West we prefer more of a milky drink (often associated with lattes) while Indian nationals enjoy a “karak” (strong, dark brew) with higher tea and spice content.

Chai comes from ancient times and continues to evolve into new recipes including various spices, teas and other ingredients.  The beauty of this centuries old beverage is that it can contain a variety of ingredients containing numerous health benefits and still taste delicious.

Another important part of chai is relaxation.  Originally introduced by the British for break time, this habit quickly became a national definition for resting, pausing from a busy daily schedule while smelling, sipping and enjoying a warm, sweet and creamy beverage, regardless of country of origin.

If you have not tried this ever popular beverage, we strongly suggest you make yourself a cup.  Don’t know where to start.  Well, why not pick up a box of our very own Arise Chai and follow quick and easy instructions.  You’ll be enjoying all of the benefits plus indulging your taste buds in enormous flavour profiles within minutes.  Hold the cup for a moment, smell the spices, taste the dark tea and feel that internal warm hug.